(…) Taking the Budapest Zoo as its initial subject matter, Amorous Architecture by Szabolcs KissPál consists of text and video work made in conjunction with the book-as-exhibition project Zootopia.[5] KissPál is a Budapest-based visual artist who uses different media (often video but also photography, installation, and sculptural objects) in detached, at times critical and at times poetic, examinations of society. While he often looks at themes such as the function of money or nationalism in society, his most recent project, Amorous Architecture, closely considers the documentation and circumstances surrounding the creation of the zoo in Budapest at the turn-of-the-century. Evidently intrigued by the zoo’s still-present artificial mountain, this docu-fiction project explains the circumstances of the mountain’s construction while linking it to nationalism’s darker side of colonialism and the historical tensions surrounding the region of Transylvania.

KissPál begins with factual, documentary evidence that is the result of research; he then twists this research to tell a fictional narrative. The Budapest zoo was built at the beginning of the 20th century, at a time when nationalist pride was often displayed through public architecture. The zoo’s Transylvanian architect introduced typically Transylvanian elements into the design of the zoo, including the artificial mountain built to resemble an actual mountain in Transylvania (rejecting other possible models such at Mount Sinai). Folk elements from Transylvania are often considered quintessentially Hungarian, although the Treaty of Trianon would annex the region to Romania, a continuing wound in the national psyche. (…) 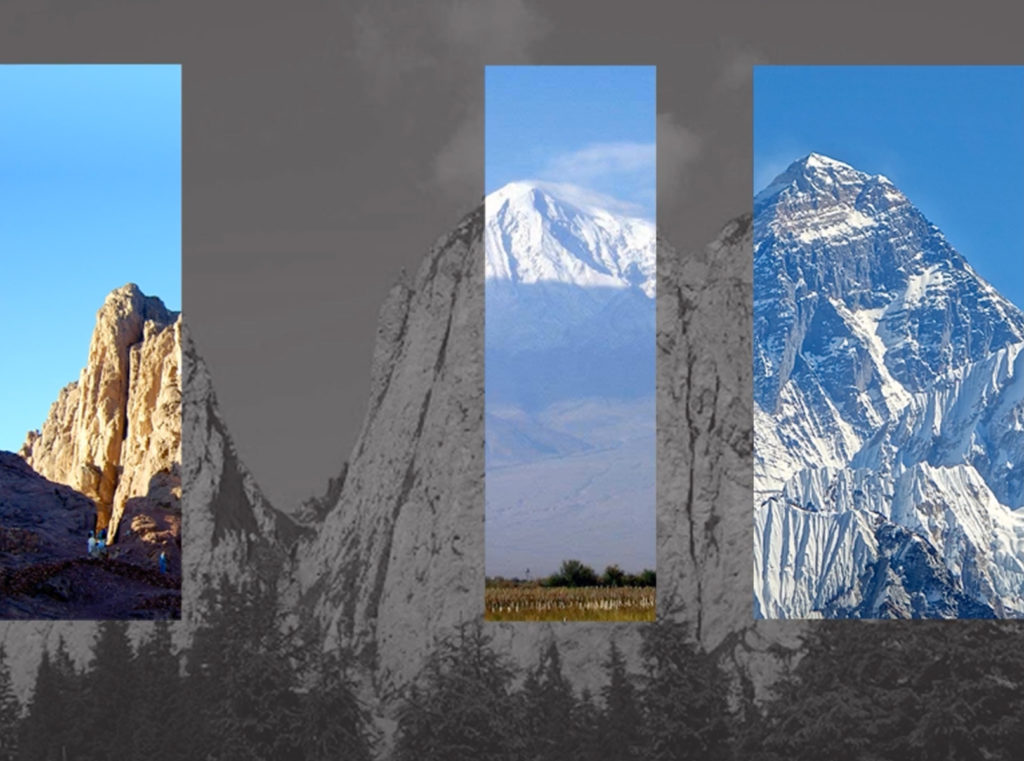