Szabolcs KissPál, (1967 Marosvásárhely, Romania) has been living in Budapest since 1993. He works in various media, from photography and video to installation, objects, and public interventions. His main field of interest lies at the intersection between audiovisual and communication media, visual arts, and sociopolitical issues. He has lectured at in various European universities, including in the UK, Austria, Finland and Germany, and in 2013-15 led the Studio Art and Social Justice of the Intermedia Department of the Academy of Fine Arts and Design in Bratislava, Slovakia. Currently he is an associate professor in the Intermedia Department of the University of Fine Arts Budapest. His works have been presented at various institutions (Venice Biennale; ISCP, New York; NCCA, Moscow; Prague Biennial, OFF-Biennale Budapest; Stedelijk Museum Amsterdam; Seoul International Media Art Biennale, among others) and can be found in several public and private collections (Ludwig Museum for Contemporary Art, Budapest; National Museum of Contemporary Art, Bucharest; Muzeum Współczesne Wrocław; Kadist Art Foundation, Paris). The artist developed a collaborative activist practice between 2012 and 2015, establishing and maintaining the NO MMA multilingual blog about Hungarian culture and politics (nemma.noblogs.org). KissPál is one of the founders of the protest groups Free Artist and Living Memorial. 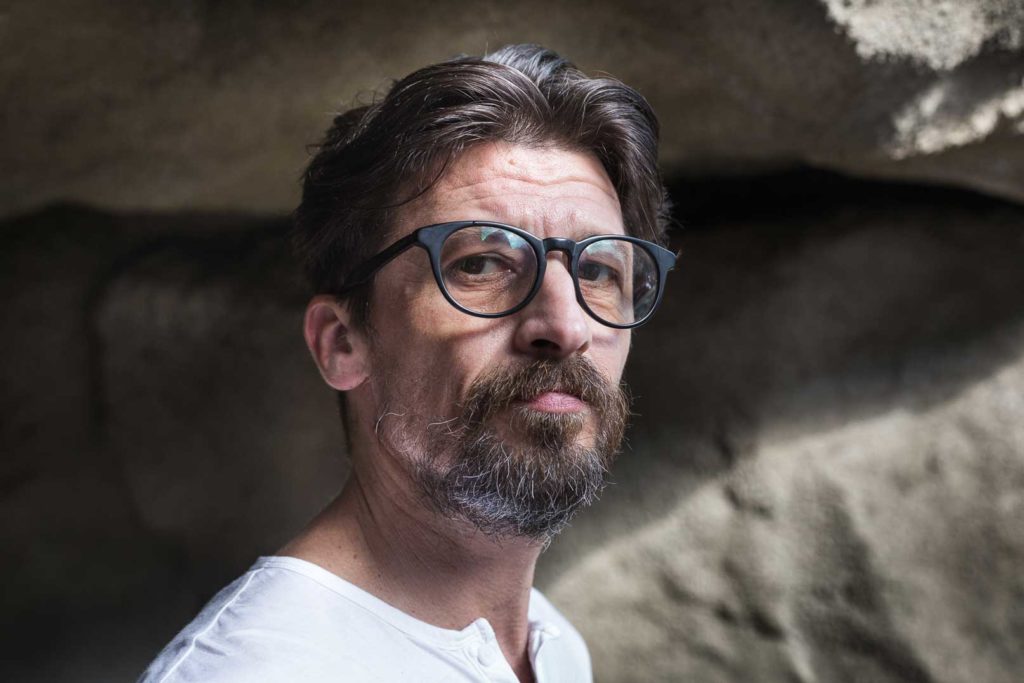