One of the greatest challenges of the twentieth century was the organization of the masses. There are two basic methods for this: integration and exclusion. Whether it be the development of mass education, the evolution of nation states, the role of popular culture in the manipulation of masses, democratic political participation, or the utopia of organizing communist societies, these methods have precipitated such fundamental changes in the countries and communities they were implemented in, as well as in the fate of the people affected by them, which have left deep and often traumatic marks.

For social sciences nowadays it is evident that memory and memory culture have a substantial role in shaping our conception of the present and that they are fundamental in forming identity. Monopolizing collective memory is a tool used in state and nation building that brings immediate benefit. A number of non-state actors also compete in this (for instance, churches, the organizers and operators of the educational system, the media), as do – with the accumulation of so-called testimonies – common people.[1] The roles of witness, participant, victim, and chronicler continuously change, and become institutionalized even, but they keep reproducing or refreshing the extensive cobweb of exclusion and inclusion. (…) 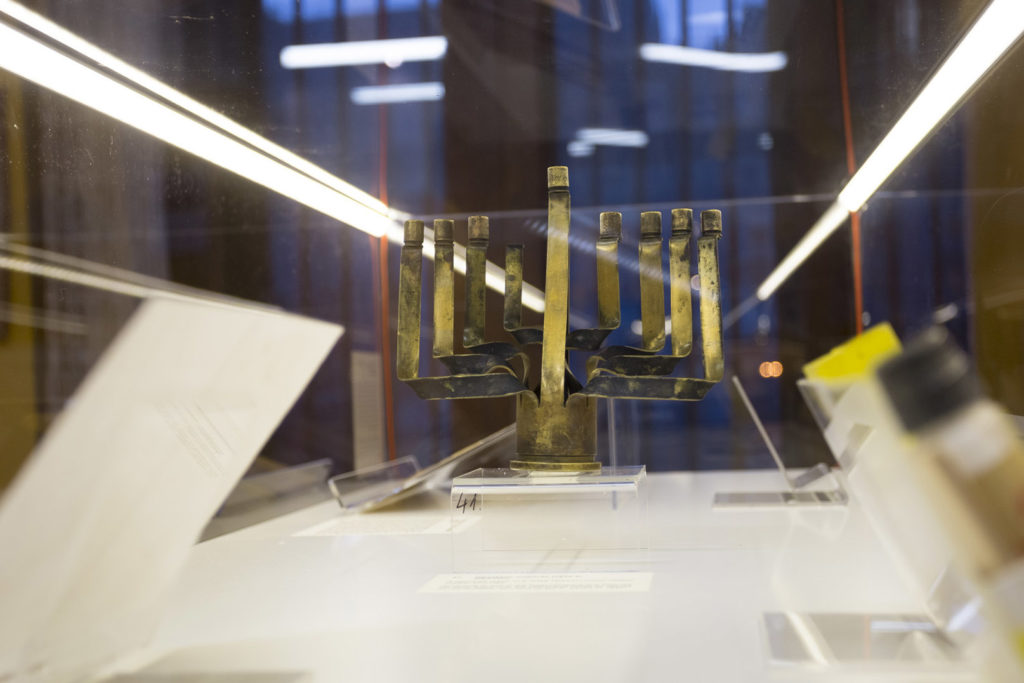