“The museum structure used as a metaphor is quite a good structure to look into how ideology takes over the everyday… With From Fake Mountains to Faith, the artist [Szabolcs KissPál] is using this process to look at how the current political ideology in Hungary fictionalises history. KissPál’s work is talking about nationalism, about a very specific period in another part of Europe, but it brings in questions that I’d like to put out to an Irish context, to look at what kind of objects irredentist nationalism produces. It’s a very good context to look at the diversity of ways in which people look also at patriotism, kinship and the concept of the nation. The artefacts in the museum come from online sources, the Hungarian version of eBay, objects that represented an ideology between the two world wars. When Hungary lost two thirds of its territories after WW1, through the Treaty of Trianon, and the whole country went into mourning, there was a political ideology that was rooted in victimisation – a troubled history that makes itself painfully felt in the present … The story did not happen in Ireland in the same way, and the dates are different, but I think it’s a good way to reflect on what exactly happened here.” (…) 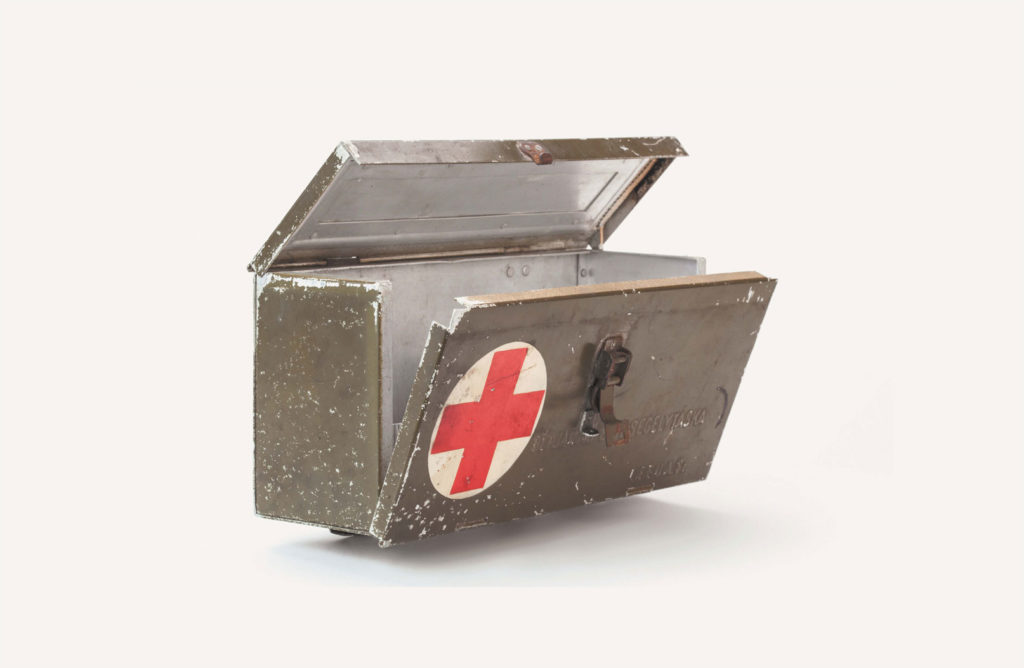