(…) My favorite take on what we could call “Hungarianism” is Szabolcs KissPal’s Hungarian Trilogy, a touring exhibition inventorying Hungarian national symbols and myths dealing with the Treaty of Trianon and anti-semitism. The exhibition encompassing two films and a museum-like display, hosted at the Institute of Political History, is working through them to understand their connections and continuity: in the end, Hungarian nationalism emerges as nation-religion. Though shot through with humor, the work is very dark, in contrast to a parallel take on the issue of Trianon’s legacy for the young generation, For me, Trianon… at Chimera Projects. The four curators asked artists from the countries affected by this event to send works that would perform the historical understanding they have of it, but also the place it holds in their personal history. Most of the works tend to brush over the political implications highlighted in KissPal’s extensive research, and instead focus on personal ways of coping with such overpowering events: ironically suggest that all sides are equally manipulative of it, see it as a fertile ground for new political seeds to grow, work the nostalgic vein, etc. What is interesting to observe is how the individual may hope to confront history: despite the rhetorics that it all starts with us and that every little gesture counts (specifically deployed in issues such as recycling and energy saving), one can observe that even a collection of such simple gestures is light when considering the need of unpacking the meaning of large events. For it to be efficient, the Trianon exhibition needs to be read in the larger context of the biennial, and certainly together with the Hungarian Trilogy. (…) 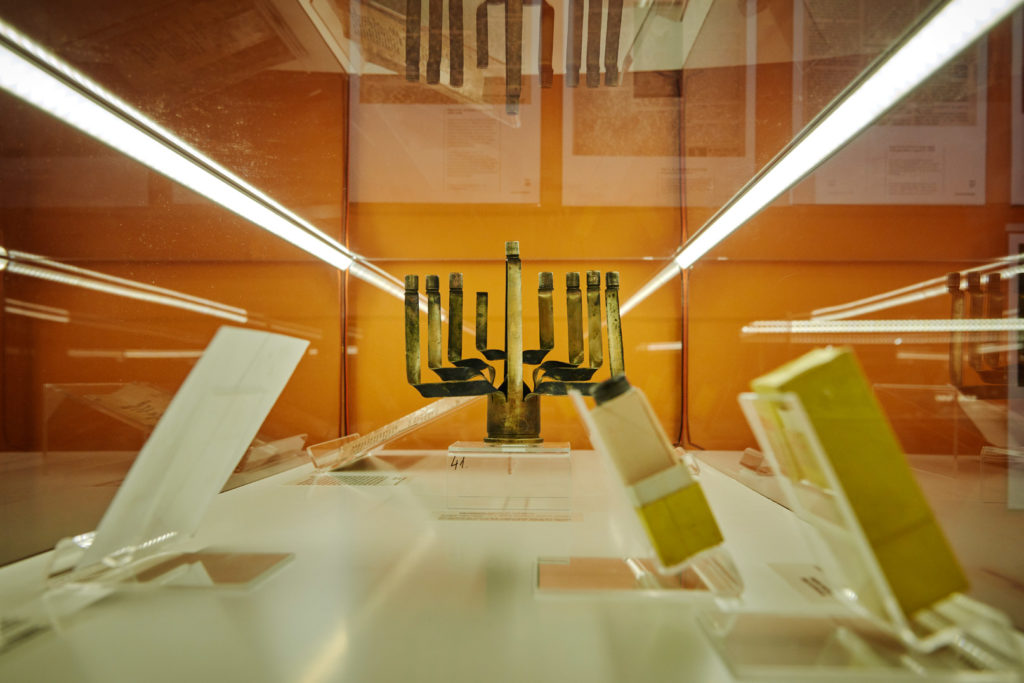