(…) In a dual-channel video work by the Hungarian artist Szabolcs KissPál, From Fake Mountains to Faith (Hungarian Trilogy) (2016), the focus shifts beyond preppers to understand how grand narratives and national symbols of authoritarianism intersect. Looking into his native Hungary, KissPál posits how quickly democratic societies can devolve into illiberal democracies, often under strong-man leaders, such as Hungary’s current Prime Minister Viktor Orbán. The docu-fiction brings to light an imagined scenario involving a museum that seeks to counter the ideological foundation of race and nation. It deconstructs how forms of ethno-nationalism manifest in supposedly neutral institutions, but also how this becomes a romantic myth that supports political references in support of the nation state, and with it forms of political belonging and social communities therein. (…) 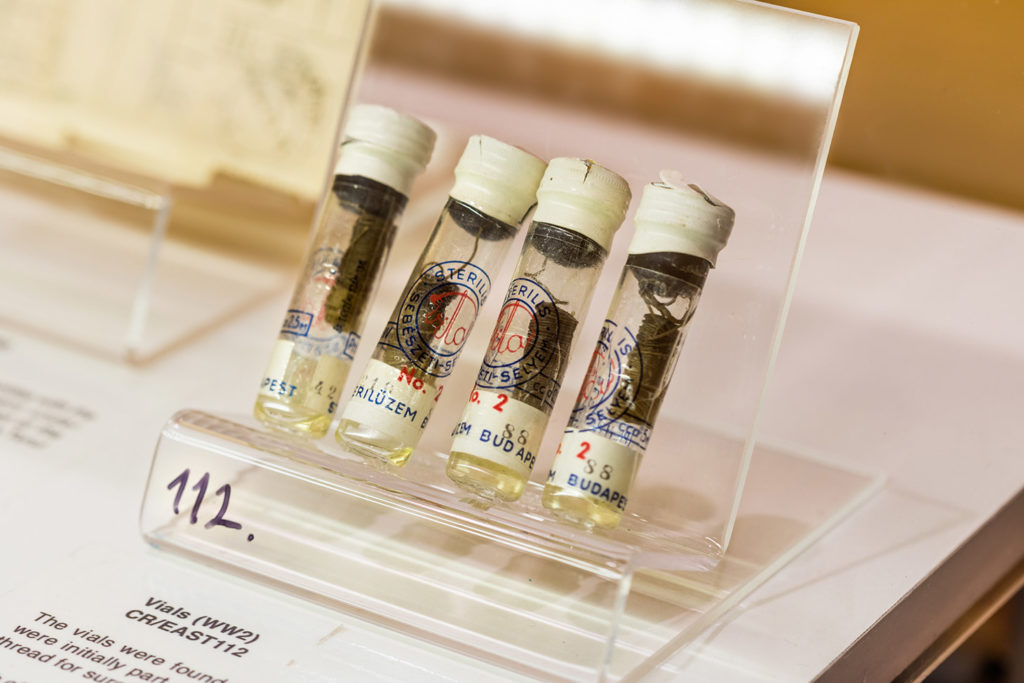